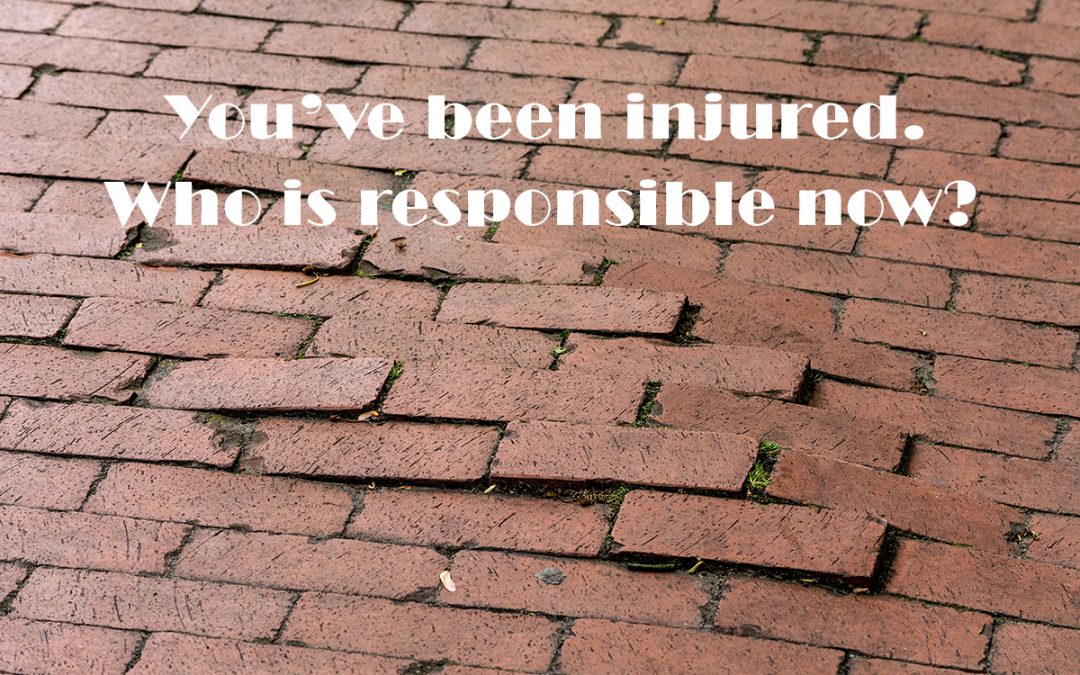 Who is responsible for injuries in a slip and fall or trip or fall claim?

The Indiana Court of Appeals issued a case on January 12, 2021, regarding the proper standard for deciding motions for summary judgment in slip-and-fall and trip-and-fall cases. The case, Lowrey v. SCI Funeral Servs., arose out of injuries suffered by Donald and Barbara Lowrey when they tripped on the edge of a sidewalk at a local cemetery while visiting their daughter’s internment site. The Lowreys alleged that the ground adjacent to the sidewalk was eroded and too low relative to the sidewalk edge, which created an unreasonable hazardous condition, and that this condition was the cause of their falls.

The trial court applied to Lowrey’s claim the legal standard in Section 343 of the Restatement (Second) of Torts. This standard is the duty that a landowner, like a cemetery, owes to invitees, like the Lowreys, who come onto the land. Under this standard, a landowner or possessor of land is liable for physical harm to invitees caused by a condition on the land only if the landowner/possessor:

(a)  Knows or by the exercise of reasonable care would discover the condition, and should realize that it involves an unreasonable risk of harm to such invitees, and

(b)  Should expect that they will not discover or realize the danger, or will fail to protect themselves against it, and

(c)   Fails to exercise reasonable care to protect them against the danger.

Section 343A of the Restatement (Second) of Torts clarifies the legal standard in cases where an alleged hazardous condition is “open and obvious,” and says that there is no liability for physical harm to invitees, “caused by any activity or condition on the land whose danger is known or obvious to them,” unless harm should be anticipated despite such knowledge or obviousness.

On appeal, the Indiana Court of Appeals affirmed the trial court’s judgment. In doing so it clarified that Section 343 is the proper standard to apply to Lowreys’ claim because it alleges injury arising out of a condition on the land. In contrast, a different standard applies to cases where the injury is caused by a dangerous activity on the land, such as criminal activity. The Indiana Supreme Court discussed the standard for those kinds of cases in Goodwin v. Yeakle’s Sports Bar & Grill, Inc., 62 N.E.3d 384 (Ind. 2016). That standard requires a trial court to determine the question of foreseeability and engage “in a general analysis of the broad type of plaintiff and harm involved without regard to the facts of the actual occurrence.” But that’s a topic for another day and blog entry.

If you would like to know if you have a case involving a trip and fall or slip and fall injury, call Eric von Deck for a free case review at 574.400.5318.

Disclaimer: The South Bend Personal Injury Legal Blog is for informational purposes only and should not be relied upon as legal advice. In no case does the published material constitute an exhaustive legal study, and applicability to a particular situation depends upon an investigation of specific facts. You should consult an attorney for advice regarding your individual situation.